Phoenix Chess Systems is a small company which was founded in October 2009 by Ruud Martin living in the Netherlands. He was inspired by the extreme beauty and charm of (wooden) chess computer systems. During the years he worked on new ideas, new concepts and new techniques to build chess computer systems. This resulted in a Resurrection Module Set Prototype usable in existing Mephisto chess boards. In 2008 the Revelation concept was tested and during 2008 the concept proved its stability and quality. Again, in 2009, he made the Revelation concept available to the public. Both in a Module system as in the complete Revelation chess board concept. In the same year he also introduced the Revelation Module Set.

The existing systems are openly recognized as the strongest chess systems in the world with ratings up to a staggering 3400 ELO !

To design, build and produce the finest, strongest and most desirable Chess Systems in the world.
And to reach these goals I create these fine machines in great co-operation with the project members and companies all over the world.

Which resulted for 2009 in the founding of a real company: PhoenixCS.

I am Ruud Martin, Manager, Technical Engineer and Programmer and extremely focussed on reaching results. Furthermore I am a passionate chess player with an ELO of around 1400 (average club player).
With this unique combination of skills and my drive for perfection and results we can deliver the finest and strongest Chess Systems in the world.

Until 2010 I did not have any industrial association and therefore all my systems were completely build and produced by hand by a very small team who powers Phoenix Chess Systems.

In 2010 development we started a cooperation with DGT to develop the Revelation II board system. The Revelation II came available during 2013. The module sets continued to be produced within Phoenix Chess Systems, now Reflection II.

In 2020 a new partnership was developed : Millennium 2000, the strongest teaming possible which will result in new dreams come true in 2022.

I have a large but select group of satisfied system users all over the world. Furthermore, by participating with the Chess Systems in special Tournaments for dedicated Systems it is proven that the systems are the best in the world. To be more precise, Resurrection and Revelation were #1 in several embedded computer ELO listings for the early years. Revelation II AE and Reflection II are currently the most powerful systems in the world, and this to be broken again in 2022…

About extended warranty:  In our cooperations we follow the warranty periods and terms from the business partners we are working with. Usually this implies a 1 or 2 year guarantee period. See also Conditions and Terms of the respective partners. 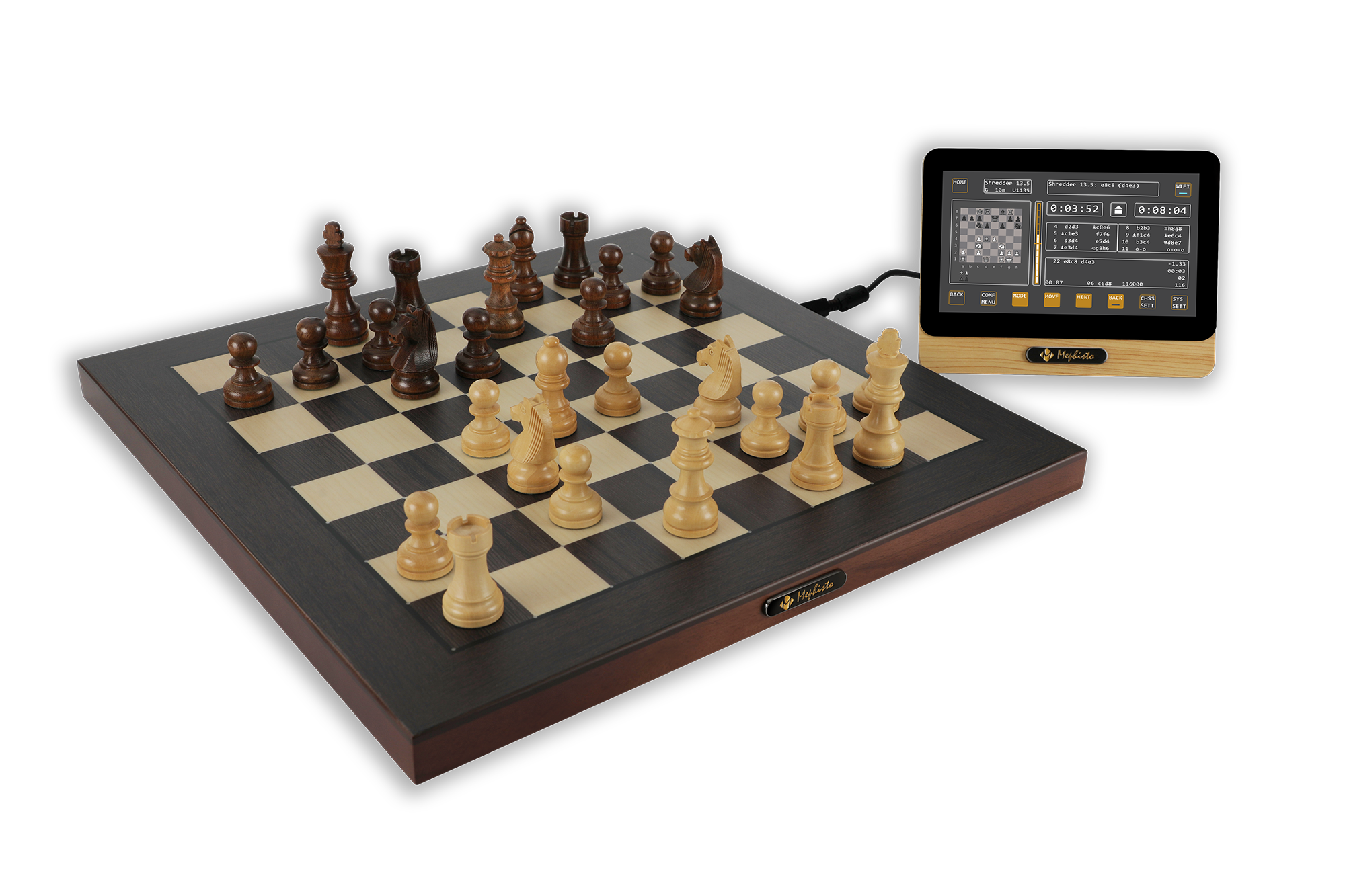